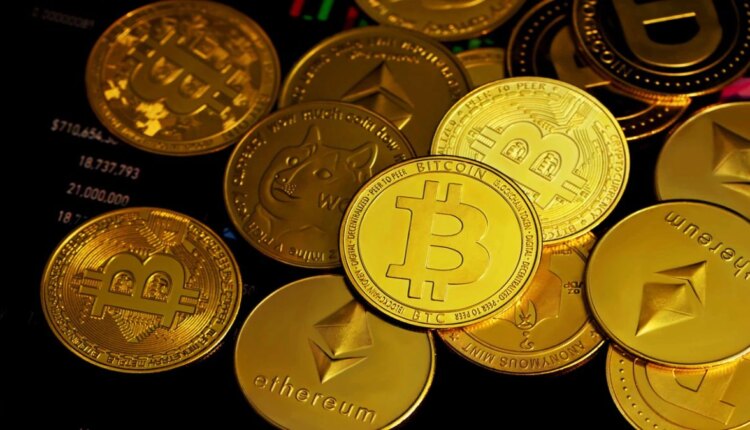 The cryptocurrency market has been witnessing quick highs and lows in the last seven days since Russia waged a war against its bordering nation, Ukraine. Bitcoin opened with a loss of 0.92 percent on Thursday, March 3, that marks the seventh day of Russia’s violent invasion of Ukraine. On Indian exchange CoinSwitch Kuber, BTC is trading at $45,294 (roughly Rs. 34.30 lakh). Despite the minor loss, Bitcoin has maintained its recent streak of trading above the mark of $45,000 (roughly Rs. 34 lakh).

Bitcoin has registered small losses of over two percent on international platforms like Coinbase and Binance. BTC prices are hovering around $43,305 (roughly Rs. 32.80 lakh) on global exchanges.

The cryptocurrency saw slightly bigger losses of over four percent on international exchanges. ETH is trading at around $2,891 (roughly Rs. 2.20 lakh) on Binance and Coinbase among other global platforms.

Amid the Russia-Ukraine conflict, prices of various commodities are surging. India, which is among the largest importers of sunflower oil from Ukraine, is also witnessing a hike in such pricings.

These economic changes could also pull away Indian investors from engaging with the crypto sector for the time being.

“Russia’s invasion of Ukraine has a far-reaching impact not just on Ukraine alone, but also on global economies,” the CoinDCX research team told Gadgets 360. “India, for instance, is already starting to see the implications of the war, with commodity prices surging sharply over the course of the past few weeks. If left prolonged, that could potentially exacerbate inflation in India, with trickle-on effect on the country’s developmental progress as well as financial markets.”

Among a few cryptocurrencies that reaped gains, Tether, USD Coin, Ripple, Polygon, and Cosmos made it to the list.

Cryptocurrencies, during these times of war, have emerged as a powerful economic tool. The Russian Ruble has crashed severely due to various penalties imposed by other nations on Russia.

Ukraine, on the other hand, has been collecting quick emergency funds via Bitcoin and Ether.

International crypto exchanges, meanwhile, are refraining from blocking Russian crypto users as suggested by the government of Ukraine and western political voices like that of Hillary Clinton’s.