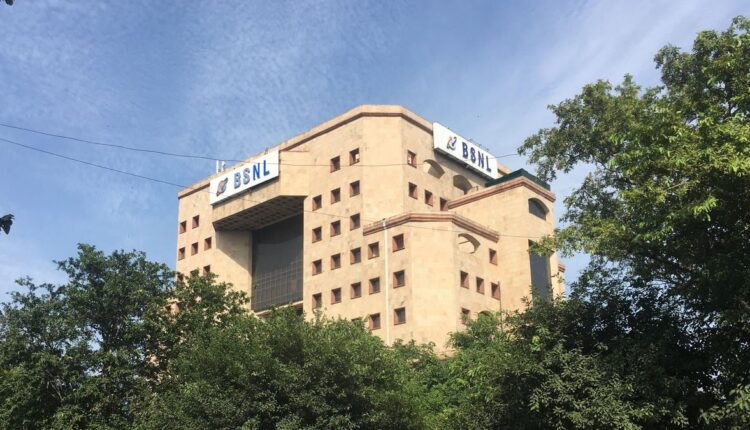 Bharat Sanchar Nigam Limited (BSNL) has launched a new Fibre Entry monthly broadband plan at Rs. 329 for customers. BSNL Bharat Fiber’s cheapest plan yet, the new broadband Internet plan will offer up to 20Mbps speed. It is currently available in select states. The plan has a Fair Usage Policy (FUP) limit of 1,000GB (1TB), after which subscribers will be able to browse at slower speeds, according to the service provider. Users will also have access to local and STD calling to any network in India.

BSNL’s new Fibre Entry monthly plan is priced at Rs. 329, which is Rs. 120 less than the Fiber Basic Plan priced at Rs. 449. The latter offers high-speed browsing at 30Mbps, with an FUP limit of 3,300GB (3.3TB) after which browsing speeds drop to 2Mbps. As previously mentioned, BSNL is also offering unlimited local and STD calls to any network as part of the Fibre Entry plan, along with a 90 percent discount on the first month’s rent.

While the price of the plan is listed at Rs. 329, it is exclusive of taxes, which means that subscribers will have to pay a total of Rs. 388 (with 18 percent GST or Rs. 59 as extra) and offers a cheaper alternative to subscribers who do not require a lot of data every month. The plan is available in select regions and BSNL is yet to announce if it will be rolled out to all states.

Meanwhile, BSNL faces competition from its biggest rival Reliance Jio, which toppled the state-run telecom company as the largest broadband service provider with 4.34 million subscribers a few months ago. According to data from the Telecom Regulatory Authority of India (TRAI), Reliance Jio’s subscriber base increased to 4.34 million in November 2021, while BSNL’s customer base declined to 4.2 million. Bharti Airtel’s wired broadband subscriber base also grew to 4.08 million and is expected to overtake BSNL in the future.

This Italian Region is Paying Couples Rs 1.67 Lakh if They Get Married There