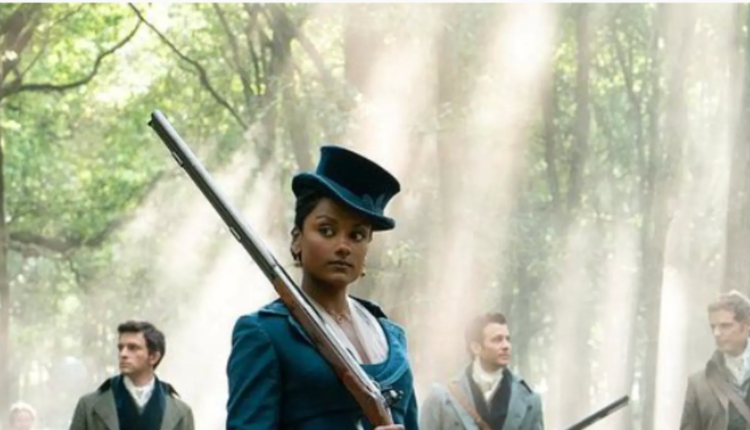 It seems that the audience has more than the storyline of the upcoming season of Bridgerton to look forward to. The Netflix series set in Regency-era England depicts the lives of the young through the eyes of Lady Whistledown. Bridgerton is known for its divine costumes and sets that take us back in time but they often come with a hint of modernity with its background score. With the trailer of the second season of Bridgerton, it is quite evident that the series will focus on the eldest Bridgerton, Anthony, who is on his own quest for love.

The trailer also featured Anthony’s potentially new romantic interest, Kate Sharma, played by British Indian actress Simone Ashley. Considering there is an Indian element in the upcoming show, it was only natural that the series will include a popular Bollywood song as well.

If you have watched season one of this blockbuster Netflix series, you may remember how music supervisor Justin Kamps used contemporary pop music and gave it a Regency-era makeover. The first season featured instrumental covers of Ariana Grande’s Thank U, Next, Billie Eilish’s Bad Guy, and Taylor Swift’s Wildest Dreams among many others. In a recent Netflix Tudum interview, Kamps gave a list of pop music that will feature in the second season of Bridgerton. The Netflix Tudum report revealed that the show will feature the title song from Karan Johar’s popular film, Kabhi Khushi Kabhie Gham. The song originally, composed by Jatin Lalit, has been given a Bridgerton-twist by Kris Bowers.

Speaking to Netflix Tudum, Bridgerton showrunner Chris Van Dusen said, “I chose all of these songs for very specific reasons. Each one is incredibly powerful and deeply emotional in its own special way. I always try many different songs for anyone scene before landing on the perfect one to use. This season, I couldn’t be more thrilled about our musical playlist.”

Besides the Bollywood song, the upcoming season will also feature makeovers of hit pop songs like Material Girl by Madonna, Sign of the Times by Harry Styles, and Wrecking Ball by Miley Cyrus.

The second season of Bridgerton will be streaming on Netflix from March 25.

Why SIM Cards Come in Unique Shape. All you Need to Know

In Viral Picture, Dog Creates Optical Illusion That Will Spin Your Head