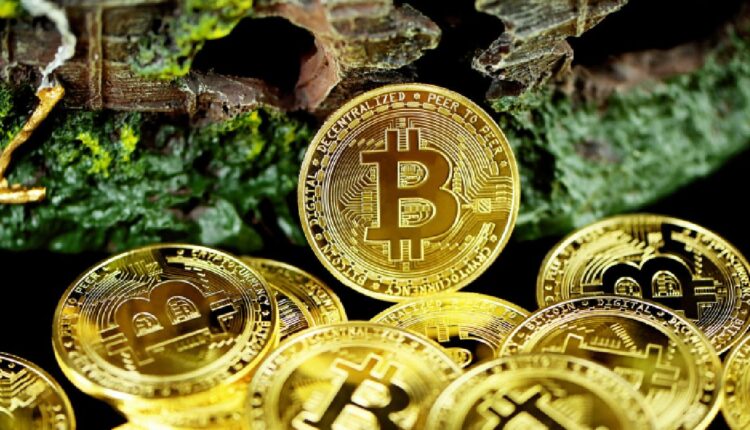 A mixed trend has been witnessed in the global crypto market over the last 24 hours. This change resulted in bullishness in the case of Bitcoin and some altcoins while others changed course, suffering small losses. The world’s most valuable cryptocurrency witnessed a 1.8 percent dip in value through Monday and saw a small turnover early Tuesday, reflecting a 0.71 percent rise in value over the past 24 hours. Bitcoin’s value currently stands at $40,037 (roughly Rs. 31 lakh) on Indian exchange CoinSwitch Kuber.

Meanwhile, on global exchanges, the price of the most popular cryptocurrency dropped below the $40,000 (roughly Rs. 31 lakh) mark, at $38,389 (roughly Rs. 29.5 lakh), up by 0.76 percent over the past 24 hours. As per CoinGecko data, Bitcoin is down by over 11 percent in value over the past week, as Russia’s invasion of Ukraine continues to imply volatility in the wider crypto market.

Gadgets 360’s cryptocurrency price tracker reveals a rather mixed day for altcoins with most of the better performing cryptocurrencies over the past couple of week seeing minor dips. Terra, Cardano, and Avalanche have all been met with minor dips over the past 24 hours, while Polygon, Polkadot, Cosmos, TRON, Uniswap, and Binance Coin all saw a rise in value.

In compliance with the global sanctions raised against Russia for the invasion of Ukraine, a host of popular South Korean cryptocurrency exchanges have decided to place a ban on the IP addresses of Russian-based users. The move comes in response to a request by the Ukrainian government calling on exchanges to impose a blanket ban on Russian crypto accounts.

Coinbase, one of the largest cryptocurrency exchange platforms in the world, has also said that it has blocked over 25,000 addresses related to Russian individuals or entities believed to be engaged in illicit activity.

Coinbase and a number of other big-name global crypto companies, like Binance and Kraken, have abstained from blocking crypto accounts that belong to the citizens of Russia. The international crypto exchange claims that if a unilateral ban on Russian accounts is imposed, innocent Russian investors would have to suffer the consequences during these testing times.