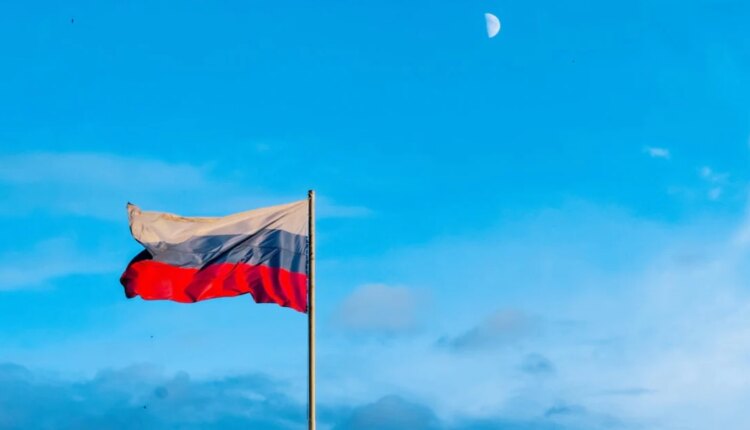 Russian officials accuse the West of spreading false information about Russia’s invasion of Ukraine. Moscow describes it as a “special military operation”. President Vladimir Putin has described the West as an “empire of lies”.

“The grounds for restricting access to (these) resources was their deliberate and systematic circulation of (reports) containing false information,” RIA quoted Roskomnadzor, the watchdog, as saying.

It said the fakes regarded “the essence of the special military operation in Ukraine, its form, the methods of combat operations (attacks on the population, strikes on civilian infrastucture), the Russian armed forces’ losses and civilian victims”.

The Russian language websites of the BBC and Voice of America could not be opened without using a Virtual Private Network on Friday, a Reuters reporter said. Voice of America’s English language site was accessible, but BBC’s was not.

Video of Birds Protecting Their Nest From Snake Wins Internet