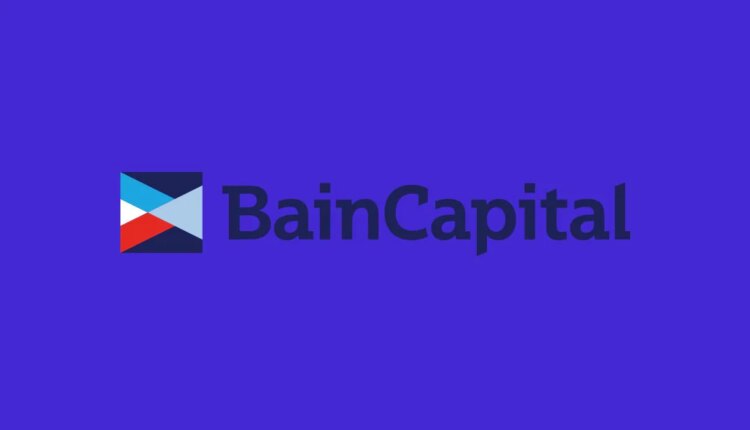 Bain Capital Ventures, one of the world’s top venture capital firms with $5.1 billion (roughly Rs. 39,060 crore) in assets under management, announced the launch of a new $560 million (roughly Rs. 4,289 crore) cryptocurrency fund. The firm is looking to use the fund to invest in everything from crypto start-ups to decentralised autonomous organizations (DAOs) in areas like Layer 1 blockchains and storage. The firm expects to deploy the fund in the next two to three years and invest in about 30 companies.

The fund closed in November, according to a Bloomberg report, and it has already invested $100 million (roughly Rs. 765 crore) in 12 unidentified projects. Through the venture, Bain Capital aims to be a much more active investor than is typical to empower the needs of crypto start-ups.

“We are looking for firms who are able to participate in governance actively, firms that can provide liquidity into the protocols. The crypto fund may invest in company equity, promises of future tokens or the actual coins, which it might acquire from decentralised autonomous organisation’s (DAOs’) treasuries or on secondary markets,” Cohen elaborated to Bloomberg.

Cohan also revealed that Bain Ventures may consider launching more crypto-focused funds once the fund’s capital is deployed. “Our view is that this is a 10-20-year opportunity, and we are building a platform here that we think can facilitate multiple funds over a period of time,” Cohen explained.

The current development comes on the heels of a surge in venture capital interest in crypto in 2021. According to Pitchbook data, venture capital investment in cryptocurrency ventures reached a record high of $25 billion (roughly Rs. 1,91,505 crore) last year, the highest ever recorded.

Woman’s Tattoo of her Father’s Name Goes Wrong. Turns Out it’s Inside Joke