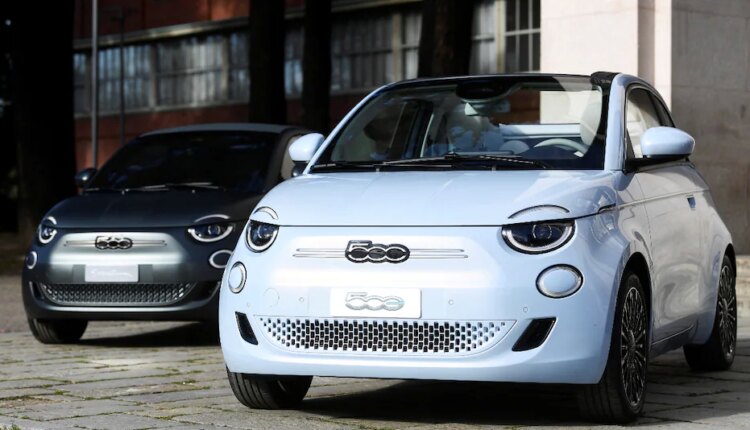 Auto industry companies need to take into account their communities and workers through greater environmental protections and higher pay in the transition to electric vehicles, a panel of investors, labor officials and human rights activists said on Wednesday.

The global auto industry is shifting to EVs in response to pressure from countries and regions like China and Europe that want to reduce carbon emissions.

Companies also face growing pressure from investors on environmental, social and corporate governance (ESG) matters. Automakers not only are charging ahead on the EV rollout, but also working to ensure a supply of battery minerals.

“Every business will be significantly affected by the transition to a net-zero economy,” Illinois State Treasurer Michael Frerichs said at a conference held by the Council of Institutional Investors, a group of public, corporate and union employee benefit funds.

“Companies have a responsibility to their investors … and to their communities and their workers to prepare for this transition,” he added. “We can’t let them bury their heads in the sand and pretend they don’t need to make any changes.”

Part of that push includes good-paying jobs and access to union representation in plants, the speakers said at the event in Washington.

Cindy Estrada, vice president of the United Auto Workers union, which represents most US hourly workers at General Motors, Ford Motor and Stellantis, said the key is protecting worker jobs and wages in the EV transition.

“We could end up doing this transition and lower workplace standards,” she said, citing the numerous EV battery plants coming online in the US. She said the battery plant workers are expected to be paid about $17 (roughly Rs. 1,300) an hour, compared with the $30-plus (roughly Rs. 2,300) workers in current engine plants earn.

Tesla Inc CEO Elon Musk earlier this month invited the UAW to hold a vote to represent workers at the EV leader’s California plant. UAW officials have not commented on the invitation, but Musk has been hostile to the union in the past.

Investors need to use their leverage with companies to ask tough questions and push for greater transparency, said Richard Kent, Amnesty International’s researcher on human rights and energy transition.