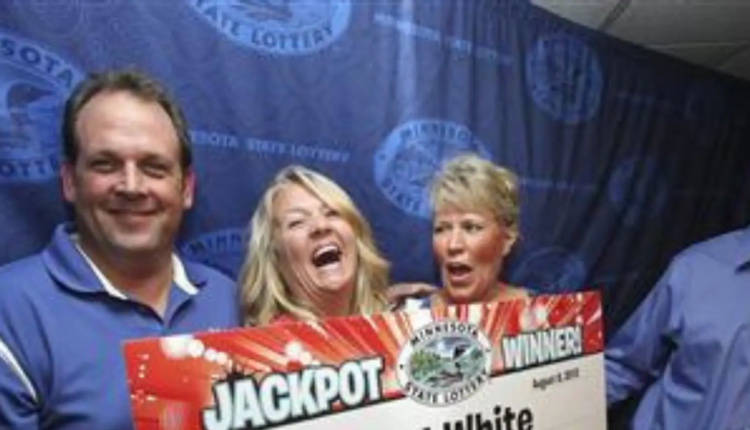 Some people frantically try their luck at lottery tickets regularly and then some casually purchase one without much hope of hitting the jackpot. An Australian woman from New South Wales quite possibly happens to be from the second category. Although she won AUD 100,000 (around Rs 55,42,546), she believed it was a scam until days later. She found out about the grand prize only after dodging calls and emails for days, believing them to be scammers. A consolation prize of AUD 1000 was also won by her, making her total prize money close to Rs 56 lakh.

The woman told staff at The Lott that she purchased a ticket for the February 25 Lucky Lotteries drawing but did not remember to check her account afterwards.

She explained to The Lott, “I got phone calls and emails right after the drawing, but I didn’t answer or pay attention because I didn’t recognise the phone number or email address! ‘It’s clearly a con,’ I thought to myself.”

However, a few days later when she decided to log onto her The Lott account, she was both shocked and surprised. She realised she had indeed won the prize money and it was not a scam. “I went straight to my husband and we were back and forth verifying the results. It was difficult for us to comprehend this,” she said.

The jackpot winner, however, still does not know how she is going to spend her winnings. She said she is waiting for the amount to get transferred into her bank before she decides what to do with the money. She did assure that it will be put to good use.

“I have been playing for ten years, so I’m overjoyed to have hit the jackpot,” she added.