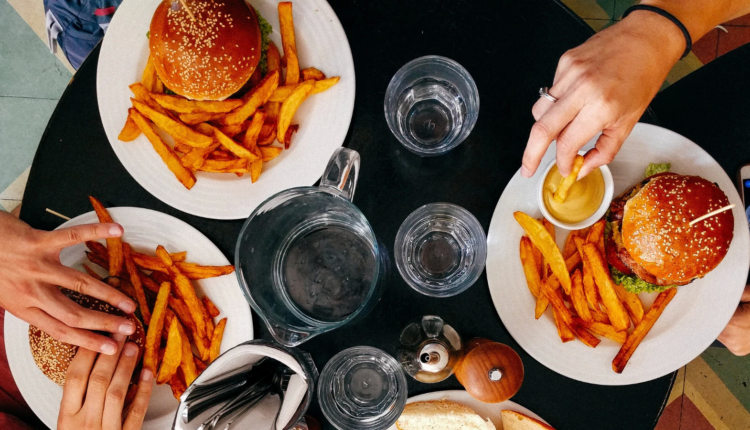 Irked by influencers seeking free meals in exchange for promotion on their social media page, a restaurant owner’s reply to one such request by a micro-influencer on Instagram has gone viral. The restaurant owner shared the screenshots of the influencer’s message along with his scathing reply to it with food critic John Lethlean. John, who writes about restaurants and food for The Australian, then shared the screenshots on his Instagram handle. According to the screenshots, an Instagram user Elle Groves approached the restaurant owner claiming that she and her friend run a food page ‘twoteaspooons’ on the social media platform. The woman then asked the owner if they could try their food “in exchange for some stories on our personal accounts, and a post and stories on our food page accounts.”

Infuriated by the text, the restaurant owner then chose to reply to the influencer with a long note rather than ignoring her request. “I have been grappling with how much rage to demonstrate/throw in your direction,” the owner wrote. He said that he has now decided to explain a few things to her in the hope that she becomes a “better person”.

Sensitising the woman, the owner wrote that reaching out to a restaurant to get free food without even knowing anything about it, is not appropriate. He highlighted that small business operators like him have already been hit hard by the pandemic and are struggling to revive. The owner asserted that such insensitive requests might trigger a person like him who has to take up another job on his days off to make the ends meet and pay the restaurant staff.

In his long evocative response, the owner underscored the losses that businesses have incurred due to the pandemic in the past two years. He further advised the influencer with some tips “in lieu of a collab”. The owner suggested the woman first amass a significant number of followers so that they could be of help to the restaurants they want to collaborate with. He insisted that the influencer may consider paying for the food items that she wants to have and enhance the content quality on their food page. He even urged her to support the “decimated industry” by posting stories about restaurants for free.

The owner’s response soon went viral on Instagram and elicited numerous reactions by users in the comment section. “A very polite and on point response,’ one user wrote while another said, “The response is epic.”

Of late, there has been a growing trend where social media influencers reach out to businesses for collaboration. Most of these influencers seek free food and drinks from cafes and eateries in exchange for several posts on their page promoting the place. However, while some owners welcome such collaborations, others see this as just a way to grab free meals.