Are The Mysteries of Stonehenge Finally Solved? 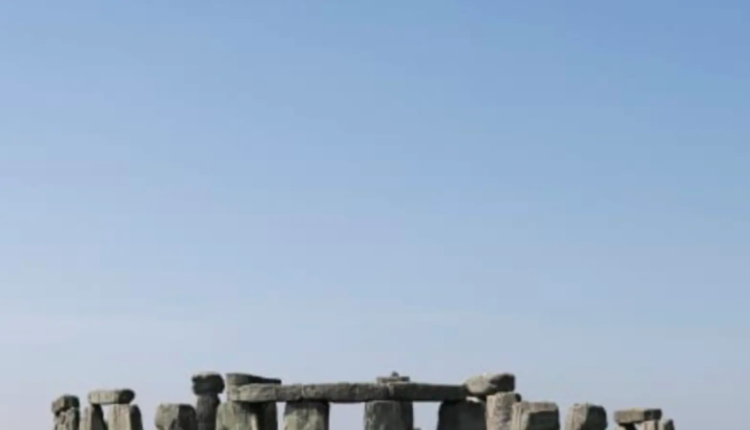 For centuries, the scientific community has been trying to decipher the enigma of Stonehenge’s meaning and purpose. Now, researchers from Bournemouth University seem to have succeeded. They claim that the prehistoric site, located in southwest England, was designed as a solar calendar. Recent discoveries about Stonehenge and the analysis of ancient calendar systems prompted Professor Timothy Darvill and his team to take a fresh look at the famous megalithic site. They conclude, in a recent study published in the journal Antiquity, that the ancient inhabitants of Wiltshire used it as a solar calendar.

The researchers came to this conclusion by analyzing the Stonehenge sarsens — the monumental sandstone blocks found in several regions of the southern United Kingdom. Archeologists claimed in 2020 that most of these 22,700-kilogram sarsen megaliths came from a wooded area in Wiltshire, England. The builders of Stonehenge appear to have transported them over 25 kilometers to bring them to the prehistoric site.

Professor Timothy Darvill and his colleagues examined the numerology of these sarsens and compared them to other solar calendars from the same period as Stonehenge. They determined that these stones were a physical representation of the year. This allowed local people to keep track of the days, weeks and months of the year.

The treasures of Stonehenge come to the museum

“Now, discoveries brought the issue into sharper focus and indicate the site [of Stonehenge] was a calendar based on a tropical solar year of 365.25 days,” explains Professor Timothy Darvill of Bournemouth University. “Each of the 30 stones in the sarsen circle represents a day within a month, itself divided into three weeks, each of 10 days.”

Stonehenge also appears to have been designed to incorporate intercalary months and leap days. “The intercalary month, probably dedicated to the deities of the site, is represented by the five Trilithons in the center of the site,” said Professor Timothy Darvill. “The four Station Stones outside the Sarsen Circle provide markers to notch-up until a leap day.”

While this kind of solar calendar may seem unusual today, many cultures in the eastern Mediterranean and Egypt used similar systems. The builders of Stonehenge were probably even inspired by them, according to the researchers.

The site of Stonehenge has been a subject of fascination among archaeologists for centuries. So much so that the British Museum is devoting a major exhibition to the site, running until July 17. History buffs can discover ancient treasures such as the “Stonehenge of the Sea” — or “Seahenge” — a wooden ritual circle 6.6 meters in diameter, as well as the famous Nebra Sky Disc, which UNESCO considers “one of the most important archaeological finds of the 20th century.”