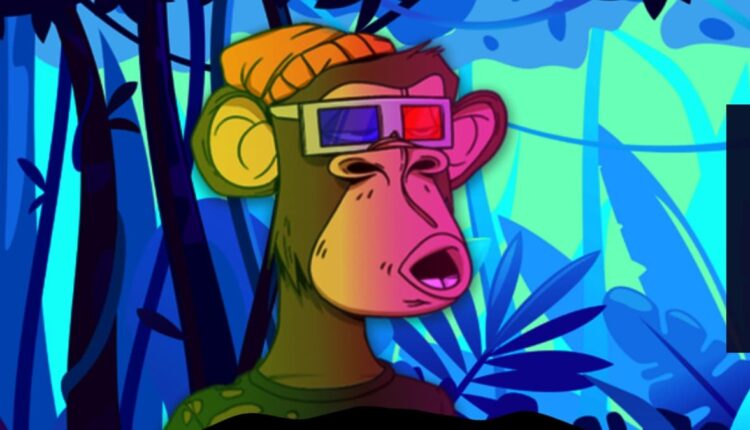 Tomorrowland is set to its first NFT performer this year. Ape Rave Club is a digital artist who emerged from the Bored Ape Yacht Club NFT collection. Special NFTs from Ape Rave Club, based on the performance, will also be debuting for buyers as a souvenir. NFTs, or non-fungible tokens, are digital collectibles built on blockchain networks. NFTs can be inspired by any topic, from music and movies to artwork and video games.

“Ape Rave Club is the first digital artist born on the blockchain to perform at a major festival. Combining the universal language of music and blockchain technology, expect NFT drops with real-world utility, special experiences, and endless ways to connect with fans on a whole new level,” Ape Rave Club said in an official statement on March 8.

“Ape Rave Club plans to release original crypto-native music via NFT platforms, and aims to be one of the first decentralised artists in the music industry. This means fans will be able to govern elements like artistic direction and even share ownership in Ape Rave Club,” the statement added.

Tomorrowland, which is among the biggest EDM festivals in the world, will be hosted in Boom, Belgium over three weekends between July 15 and July 31, 2022.

The two-day interactive event called Tomorrowland Around The World is now gearing up to merge real life with the metaverse by collaborating with Ape Rave Club.

“By embracing the social and technological movement, Tomorrowland opens the largest electronic landscape platform to include an exciting new era of artists and musical performances,” Ape Rave Club noted.

The development has stirred quite the buzz on Twitter.

Ape Rave Club is all set to capture the attention of the global dance music :musical_note: community with a set to be seen by over half a million fans:crown:.#NFTCommunity #events

Along with Tomorrowland, the NFT craze has made inroads into the global music industry all together.

Last year, for instance, The Grammys partnered with OneOf for a three-year series of NFTs.

At the time, the OneOf team had said, “If used to their full potential, NFTs will empower the music industry in a way few other technologies ever have.”