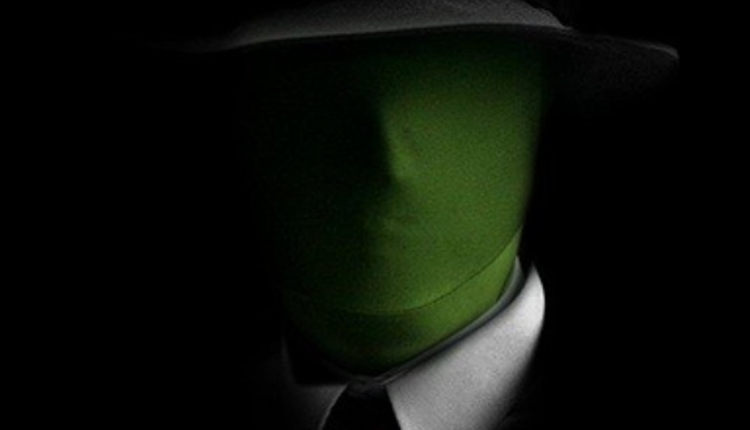 Anonymous, the hacktivist group, recently declared “cyber war” on Russia in support of Ukraine and claimed to have taken down several Russian state-run websites. They had gone back up soon after, but now the hackers claim to have shut down the Russian space agency Roscosmos. One of the many Twitter handles run by Anonymous tweeted: “Hacking group ‘NB65’, affiliated with #Anonymous has shut down the Control Center of the Russian Space Agency ‘Roscosmos’. #Russia has no more control over their own Spy-Satelites” on March 2. Director General of Roscosmos, Dmitry Olegovich Rogozin has denied the claim, tweeting, “The information of these scammers and petty swindlers is not true. All our space activity control centers are operating normally.”

The information of these scammers and petty swindlers is not true. All our space activity control centers are operating normally. https://t.co/MY0qzlLqCI— РОГОЗИН (@Rogozin) March 2, 2022

Rogozin went on to tweet an anti-Ukrainian (hacker) meme.

Anonymous also claimed to have taken down the Roscosmos website.

Recently, according to Bloomberg reporter Ryan Gallagher, a group of Anonymous hackers also changed the name of Putin’s luxury yacht from Graceful to “FCKPTN”. Ryan shared a post on his Twitter handle and claimed that the hackers “figured out a way to mess with maritime traffic data and made it look like the yacht had crashed into Ukraine’s Snake Island.” The reporter also wrote that the hackers even changed the destination of the $97 million-yacht to “hell”. He even shared a few screenshots from the website Vesseltracker which showed how the information about the yacht’s Callsign, destination and location had been tweaked.

‘Anonymous’, the hackers’ collective, declared cyber war against Russia in support of Ukraine on February 25. As per a Business Insider report, the hacktivists had briefly taken down or slowed Russian government websites including those of the Kremlin, Duma and the Ministry of Defence, as well as RT.com which is the website of a state-controlled television network.