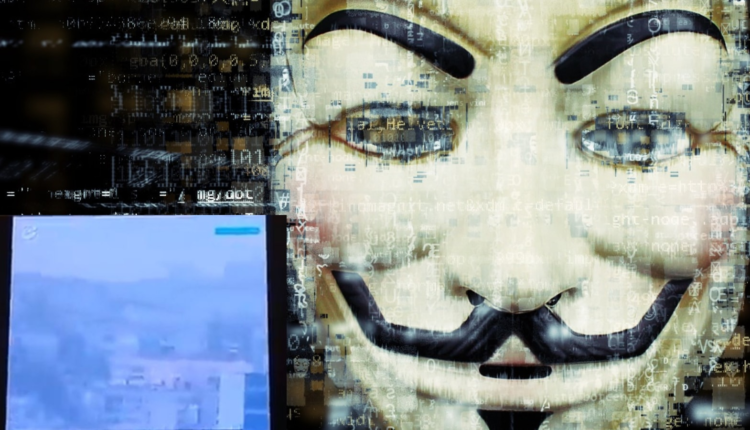 Hacker group ‘Anonymous’ has claimed that it has leaked the database of Roskomnadzor, a Russian federal executive agency. The agency is responsible for supervision of communications, information technology and mass media in Russia. A few days ago, the group claimed that it hacked into Russian streaming services and TV news channels. They went on to broadcast footage from Ukraine amid the country’s war with Russia. Roskomnadzor is the watchdog that limited access to Facebook, accusing the US tech giant of censorship and of violating the rights of Russian citizens. The regulator, Roskomnadzor, said in a statement that it “is adopting measures to partially restrict access” to Facebook.

On Thursday, the Ukrainian Anonymous group said that it had hacked Roskomnadzor.

” #Anonymous has successfully breached and leaked the database of Roskomnadzor, the Russian federal executive agency responsible for monitoring, controlling and censoring #Russian mass media, releasing to the public over 360K files.”

Anonymous’ project is a part of the hacktivist group’s recent “cyber war” that it declared on Russia after the country’s invasion of Ukraine. It included multiple such moves made by the hackers, including hacking the Russian space agency (a claim denied by Roscosmos), renaming Russian President Vladimir Putin’s yacht and slowing or taking down some of Russia’s state TV channels for a while.

Anonymous declared cyber war against Russia in support of Ukraine on February 25. As per a Business Insider report, the hacktivists took down or slowed Russian government websites including those of the Kremlin, Duma and the Ministry of Defence, as well as RT.com which is the website of a state-controlled television network. Most of the websites have reportedly recovered now. ‘Anonymous’ had announced their initiative on Twitter, writing, “Put yourselves in the shoes of the Ukrainians being bombed right now. Together we can change the world, we can stand up against anything. It is time for the Russian people to stand together and say “NO” to Vladimir Putin’s war. We are Anonymous. We are Legion (sic) Expect us,” among their tweets.