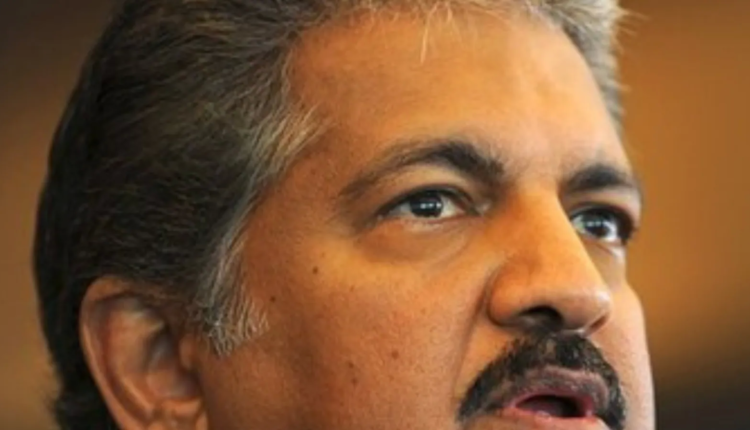 Anand Mahindra, the Mahindra Group chairman, is back at it again. This time, he has taken his philanthropic streak a notch higher and is currently considering opening up a medical studies institution on the campus of Mahindra University. His tweet comes in response to a graphic tweeted by Times of India involving the number of Indian medical students in foreign countries. The graphic showed China at the top with 23,000 Indian students there, closely followed by currently war-torn Ukraine, with 18,000 students. Mahindra tweeted, “I had no idea that there was such a shortfall of medical colleges in India. @C_P_Gurnani could we explore the idea of establishing a medical studies institution on the campus of @MahindraUni?”

Many requested Mahindra that should the plan come through, fees should be made affordable for all.

If you do please try to keep the fees nominal. These students go abroad not just due to lack of seats but the enormous cost.— Agamoni Ghosh (@agamoni) March 3, 2022

The Times of India report that Mahindra was responding to, reported medical colleges opening up in smaller countries like Azerbaijan and Zagreb, apart from Russia, Ukraine and China.

Mahindra seems to be going large scale with his endeavour this time. He has earlier aided many on an individual level. For instance, recently, Mahindra shared a video of a differently-abled man who had devised a cart-like vehicle and fitted it with a scooty engine. The man, who has no limbs, was able to manoeuvre the vehicle still. In the video, he also shared that he had a family. Mahindra had shared the video, writing, “Received this on my timeline today. Don’t know how old it is or where it’s from, but I’m awestruck by this gentleman who’s not just faced his disabilities but is GRATEFUL for what he has. Ram, can @Mahindralog_MLL make him a Business Associate for last mile delivery?” Thereafter, he took to Twitter to share that Birju Ram, the man in the video, has now been employed at one of the company’s EV charging yards in Delhi.

Amazon Closing Scores of Shops in US, UK in Retail Strategy Shift