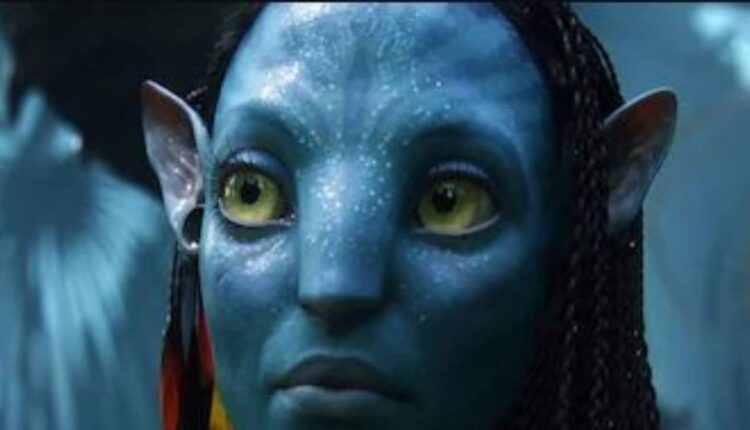 The woman claimed that the aliens looked like the creatures from Avatar.

Lily claimed to have seen creatures like aliens from other planets during her encounters. They looked similar to the creature seen in the sci-fi Hollywood blockbuster, Avatar.

An American woman has claimed of having an encounter with a blue alien similar to the creature seen in the sci-fi Hollywood blockbuster, Avatar. Lily Nova, a resident of US’ St Louis, Missouri, said that she had her first encounter towards the end of 2020 after she started astrophotography as a hobby to kill the boredom of COVID-19 lockdown, reported The Mirror. Recalling the intense encounter, Lily said that she had gone out to have some fresh air at night when she spotted a bright light hovering over the neighbourhood. On closer look, Lily realized that it was not a regular aircraft but a UFO.

Months later, Lily had her second encounter followed by more frequent occurrences. And now Lily has the experience of aliens almost daily. Lily claimed to have seen creatures like aliens from other planets during her encounters. “One of the first beings I saw was a girl with light blue skin. She had no hair, but she was very beautiful,” she said while adding that she also saw her shipmates behind her.

Recalling another instance, she said that she had seen another group of beings with light blonde hair, fair and glowing skin and bright blue eyes. Lily said that the aliens now send pictures of themselves to her through telepathy to perhaps comfort her after the first rude experience before appearing in front of her again. She believes that she can now invite experiences with aliens and UFOs whenever she is in a relaxed, open and blissful state of mind.

“Since the shock wore off, I just feel joy, love and peace. They are such beautiful and positive experiences, sometimes I even ball my eyes out crying while it’s happening,” Lily said while adding that the experiences have helped her to know the universe better and have a deep connection with it.