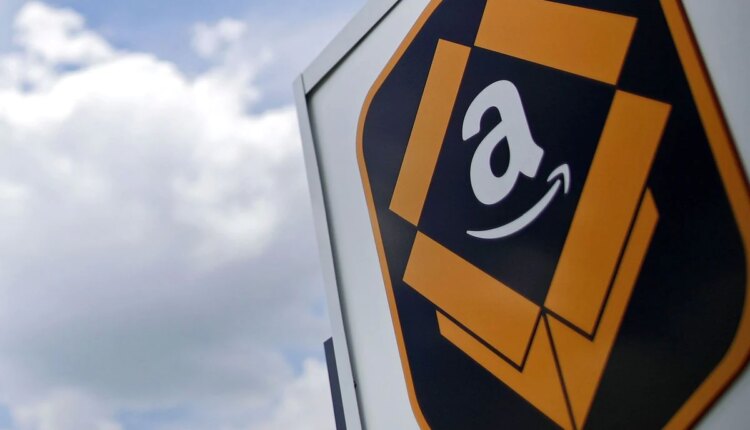 A report from the Tech Transparency Project said that Amazon’s business is closely entwined with China and its suppliers linked to forced labour in the Xinjiang region of China.

The research group that is run by the non-profit Campaign for Accountability and is often critical of large tech companies said that Amazon’s supplier list includes firms accused of using Uyghur labourers, reported Louise Matsakis, a tech investigator, writing in NBC News.

The report also warned that some of Amazon’s third-party sellers may be offering products made using labour from the western Chinese region of Xinjiang, such as cotton imports that are already the subject of US sanctions, said Matsakis.

“The findings raise questions about Amazon’s exposure to China’s repression of minority Uyghurs in Xinjiang — and the extent to which the e-commerce giant is adequately vetting its supplier relationships,” researchers from the Tech Transparency Project wrote in the report.

Amazon declined to comment on the specific allegations. In a general statement, Erika Reynoso, a spokesperson for the company, said: “Amazon complies with the laws and regulations in all jurisdictions in which it operates, and expects suppliers to adhere to our Supply Chain Standards. We take allegations of human rights abuses seriously, including those related to the use or export of forced labour. Whenever we find or receive proof of forced labour, we take action.”

The Australian Strategic Policy Institute, a think tank, estimates that from 2017 to 2019, at least 80,000 people from Xinjiang, a mostly Muslim region, were coerced to work in factories across the country as part of what the Chinese government calls “labour transfer” programs. The workers are often taken from their family homes and generally have few rights, according to researchers, reported NBC News.

American companies are under increased pressure to ensure their supply chains don’t trace back to Xinjiang, where human rights groups estimate roughly 1 million Uyghurs, Kazakhs and other ethnic minorities have been detained in internment camps. Some of the facilities reportedly have factories built inside them.

In December, US President Joe Biden signed a law instructing officials to treat all imports from Xinjiang as tainted by forced labour unless proven otherwise.

Man Gets Over 100 Spiders to Cope With Depression in England, Know Why