Amazon Closing Scores of Shops in US, UK in Retail Strategy Shift 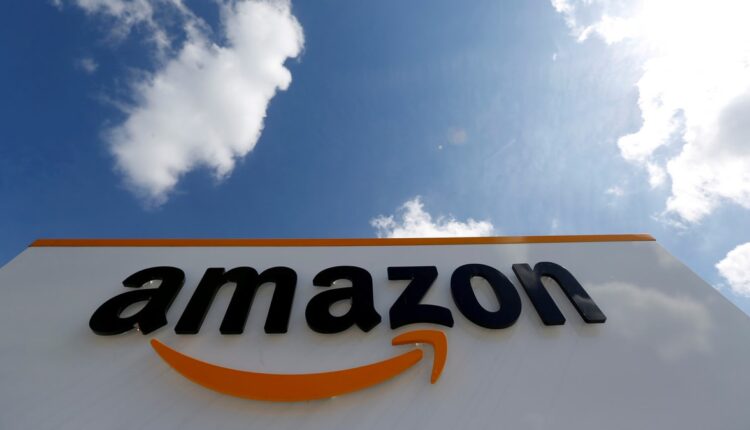 E-commerce titan Amazon on Wednesday confirmed plans to close its bricks-and-mortar bookstores and pop-up shops in order to focus on the Whole Foods grocery chain and retail outlets featuring its latest auto-checkout technology.

According to a spokesperson, the company will shutter its Amazon 4-star, Books, and Pop Up stores.

Amazon 4-star stores carry curated selections of merchandise, all of which have been rated 4-stars or more on the company’s retail website.

“We remain committed to building great, long-term physical retail experiences and technologies,” a spokesperson said in reply to an AFP inquiry.

“We’re working closely with our affected employees to help them find new roles within Amazon.”

According to the company, the closures are part of a shift in strategy to focus more on Amazon Fresh, Whole Foods Market, Amazon Go, and Amazon Style stores as well as the company’s “Just Walk Out” technology, which allows customers to settle their tabs without a cash register.

Amazon planned to continue opening “innovative” stores, including a Style shop in Los Angeles that would be its first bricks-and-mortar clothing store.

An Amazon Style store to launch later this year will let customers use the retailer’s app to scan QR codes of garments, choose from sizes and colours, then have those items sent to fitting rooms to try on, according to a blog post.

Fitting rooms in the Style shop are designed to be a “personalised space” where shoppers will find items they requested through the app along with options added based on their choices, according to Amazon.

Touchscreens in fitting rooms will let people continue to shop, with items delivered “in just minutes” for them to try on, according to Amazon.

The plan for a physical clothing store comes as authorities and competitors raise warnings over the tech giant having too much clout in retail.