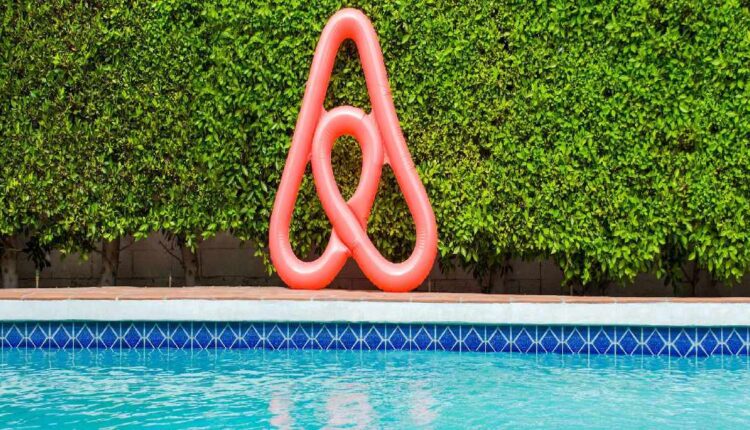 Airbnb, the US-based home rental company, is suspending all operations in Russia and Belarus, Chief Executive Officer Brian Chesky confirmed in a tweet on March 4.

Chesky took to Twitter to announce that the company will suspend all operations in both countries, amid the ongoing Ukraine crisis.

Airbnb is suspending all operations in Russia and Belarus

On February 28, the Airbnb CEO also announced in a series of tweets that the firm is working with its designated hosts to house up to 100,000 refugees feeling from Ukraine, for free.

1. Airbnb and https://t.co/enqjlQB0rH are working with our Hosts to house up to 100,000 refugees fleeing from Ukraine, for free

In the tweet thread, Chesky appealed to people from neighbouring countries to help Airbnb provide housing to the refugees. “The greatest need we have is for more people who can offer their homes in nearby countries, including Poland, Germany, Hungary and Romania,” Chesky said.

He clarified that all stays are going to be free-of-cost, funded by Airbnb, its donors, and “through the generosity of Hosts.”

From Apple and Google to TikTok and Netflix, several tech establishments have announced restrictions on their services and products in Russia.

The Ukrainian government also expressed plans to urge about 50 additional tech companies, including those involved in gaming, esports, and Internet infrastructure to impose restrictions against Russia for its ongoing actions in the country.