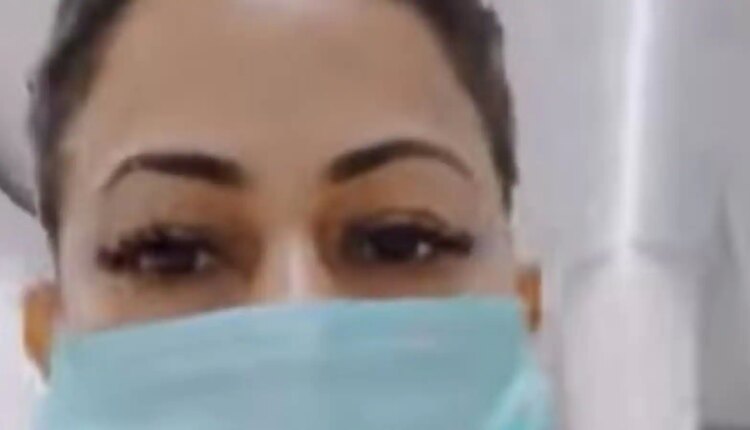 The video shared by the ‘Operation Ganga’ pilot featured multiple clips that captured the evacuated passengers entering the flight and coming back to India.

As the Russia-Ukraine war worsens day by day, India is carrying out one of the biggest evacuation operations in the world. Operation Ganga aims at bringing all the Indians stuck in Ukraine back to the nation safely. India has successfully evacuated more than 18,000 nationals until now. As the Ukrainian air space is currently a no-fly zone, India is evacuating people through the neighboring countries namely Romania, Slovakia, Hungary, Poland, and Moldova.

On Tuesday, March 8, an Air India pilot named Shivani Kalra shared a video in the form of a reel capturing the last flight of Operation Ganga that she was a part of. The video featured multiple clips that captured the evacuated passengers entering the flight and coming back to India. In addition to this, clips of Shivani Kalra giving interviews to media houses after the operation were also a part of the video.

The video has texts, in which she expressed her pride and gratitude to be able to serve the nation and her fellow citizens. She thanked Air India and the government of India for giving her the opportunity to be a part of Operation Ganga. She informed through the text that the flight took off from Bucharest and landed in Delhi with all the evacuated students safely. Captain Shivani has more than four lakh followers on Instagram. Her followers flooded the comments section with love and support, with users lauding her for doing a good job and others feeling proud of the pilot.

Air India isn’t the only company that joined Operation Ganga. IndiGo and SpiceJet also joined hands to execute Operation Ganga successfully. 24*7 controls had been set up to assist the evacuation of all the Indian nationals through the neighbouring countries of Ukraine. The first evacuation flight landed in Mumbai on February 26.