After ‘Kacha Badam’, This Guava Seller is Going Viral for his Catchy Tune 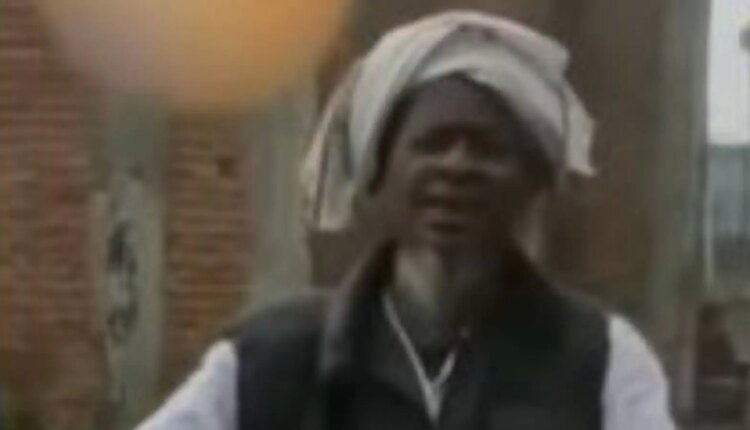 After young Chhattisgarh boy Sahdev Dirdo’s Bachpan Ka Pyaar to West Bengal peanut vendor’s Kacha Badam song, social media has given massive popularity to a number of artistes. While netizens are not yet over the Kacha Badam craze, another vendor has taken the internet by storm. In a viral video, an exquisitely talented fruit peddler is heard singing his own jingle to sell guavas. The unnamed senior citizen became popular after a regional Youtube channel Samadh Samvaad shared his video.

The lyrics of his jingle reads – “Yeh Hari Hari, Kachchi Kachhi, Peeli Peeli, Paki Paki, Meethi Meethi, Gaddar Gaddar, Taaza Taaza, Namak Laga Ke Khaja Khaja.” In the clip he is heard singing the jingle as he unloads a handful of guavas off the weight scale on his cart into a black bag.

The fruit seller is drawing comparisons to Bhuban Badyakar, the West Bengal peddler who was seen selling peanuts while singing the song Kacha Badam. His jingle took over the internet, and became a trend on Instagram, with people across the world grooving to its hook step. Overnight, Badyakar became an internet sensation and was thrust to fame, as he went on to appear on the Bengali quiz show Dadagiri Unlimited hosted by Sourav Ganguly. Kacha Badam became a rage as it was remixed by a record label and Badyakar himself featured in the music video.

Unfortunately, it was reported that Badyakar sustained injuries in an accident following which he was admitted to a hospital at his native village in West Bengal’s Birbhum district. Badyakar was reportedly trying to drive his new car when he crashed it into a wall and injured his face. Coincidentally, Sahdev Dirdo of Bachpan Ka Pyaar fame had also met with an accident in December last year.