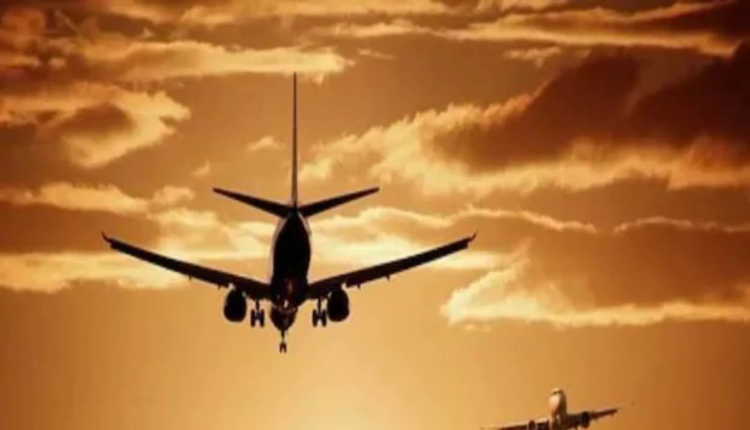 A nine-year-old boy sneaked onto a plane without the knowledge of his parents and flew away around 1,600 miles from his home. This incident, which nearly gave the boy’s parents a heart attack, took place in Manaus, Brazil.

According to a report in the Mirror, the boy, Emanuel Marques de Oliveira, had googled, “how to get onto a plane unnoticed” before he embarked on the adventure. The case threw the police and airlines into a tizzy after the boy was reported missing from his home.

The boy’s mother, Daniele Marquis, reported him missing on Saturday, February 26. She said that she did not notice that he was missing before Saturday morning. “I woke up at 5:30 am, went to his room, and saw that he was sleeping normally,” she said.

“Then I fiddled with my mobile phone a little and got up again, at 7:30 am, and that is when I realised that he was no longer in his bedroom and I started to panic,” she added.

Shocked and dismayed, she spent the entire day searching for Emanuel, but to no avail. According to reports, the boy had managed to climb aboard a LatAm flight. He had no luggage, no travel documents, and was unaccompanied. After disembarking from the flight, he reportedly ended up in Guarulhos, which is located in southwestern Brazil.

An investigation has been ordered into the incident by management at the Manaus airport. The police are looking into the matter and have called on the airport to provide CCTV footage.

Malaysia MP Caught e-Shopping in Parliament; Later Says, ‘It was Just an Ad’