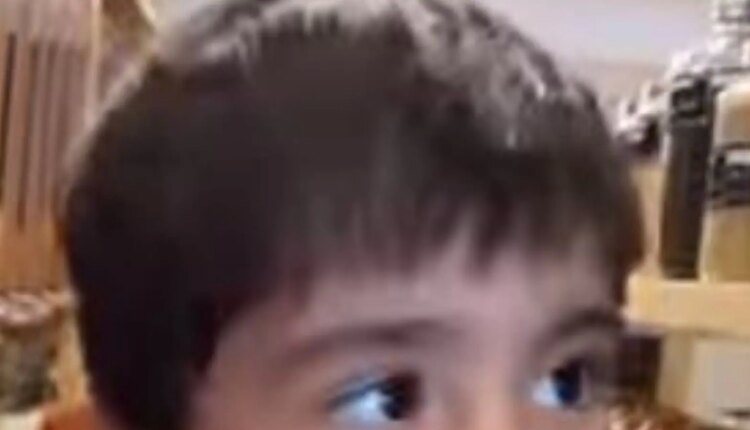 The video of a toddler identifying various kinds of daals and spices like an expert has gone viral.

The video of a three-year-old boy rattling off the names of Indian spices and pulses like a pro is winning the hearts of netizens. He knows his black cardamom from green cardamom, and also recognises the various daals like chana, toor and moong which confuse even adults. The toddler’s name is Abir and his video was uploaded by mother @sonikabhasin, who tries to lead a low-waste lifestyle. Her Instagram feed is full of adorable Abir’s videos. When this particular video became viral, Sonika made another post saying that all credit goes to her husband who is in the kitchen most of the time. “I only go in to shoot videos,” she joked.

Sonika captioned the video, “Abir loves going to @adrish_lokhandwala to shop for groceries! And, of course, he knows all of them.”

“Love the way you are raising your kid. Thank you for bringing such change in the society”

“Too good…Happy to see a parent teaching their children…boys and girls alike to identify kitchen condiments and spices!!”

In another incident involving a toddler last month, a boy who had not even turned two ordered furniture worth Rs 1.4 lakh online from Walmart on his mother’s phone. His father Pramod Kumar found it rather unbelievable that he did this, but was ultimately resigned to the fact that it had happened. His mother Madhu Kumar, on the other hand, found her cute little son’s antics rather funny. So how did this come about? Turns out Madhu had created a cart containing furniture pieces on Walmart as one does, but the tech-savvy 22-month-old decided to push things along. It was only after the furniture started arriving in a slew that Madhu realised that her cart had been checked out.